the magic in manuka

The Mānuka [ mā·nu·ka ] bush is native to our pure,
clean & green New Zealand.

Many of us have memories of the beautiful aroma that comes from burning Mānuka branches in our fires or smoking our fresh fish caught that day to create a distinctive taste.

Mānuka has been used for centuries, using the leaves to treat stomach ailments and oils for anti fungal properties.

For the first 130 years or so since hives were introduced in 1839, Mānuka honey was only eaten by us Kiwi's, well haven't times changed!

Mānuka honey is now the most research honey in the world.

For hundreds of years Manuka trees were considered a "problem shrub" and cut down to make way for farming. Now, we are delighted to say, we are planting more Manuka trees than ever!

Researchers at Southampton University found that cleansing medical equipment with solutions derived from the Australia and New Zealand-based honey reduced the ability of potentially deadly bacteria to accumulate on surfaces by more than 75 per cent.

Honey is known to fight infection with its high concentration of antibacterial agents and one kind of honey, which is the most potent honey in the world is the Manuka Honey. It is obtained from the medicinal Manuka bush in New Zealand.

All honeys contain hydrogen peroxide which imbues them with antibiotic properties, but manuka honey exhibits antibacterial activity which is not attributed to hydrogen peroxide. It contains an exceptionally high concentration of a non-peroxide anti-bacterial compound methylglyoxal (MGO), which gives it an antibacterial quality.

Other benefits that have been attributed to honey include anti-tumour, anti-mutagenic and anti-viral properties dependent on the nutritional composition of the honey consumed. It is well known for its wound healing properties and as a gastro-intestinal remedy since ancient times.

The UMFHA’s mission is to strengthen the positioning and consumer perception of Mānuka honey products represented by the UMF quality trademark, it does this through the application of standards, proactive promotion of product attributes and benefits, and protecting the integrity inherent in the trademark both domestically and in international markets.

ABOUT THE UMF HONEY ASSOCIATION
The UMF Honey Association oversees all use of the UMF quality trademark and supports licensees and consumers through a comprehensive science and research programme and other activities including: 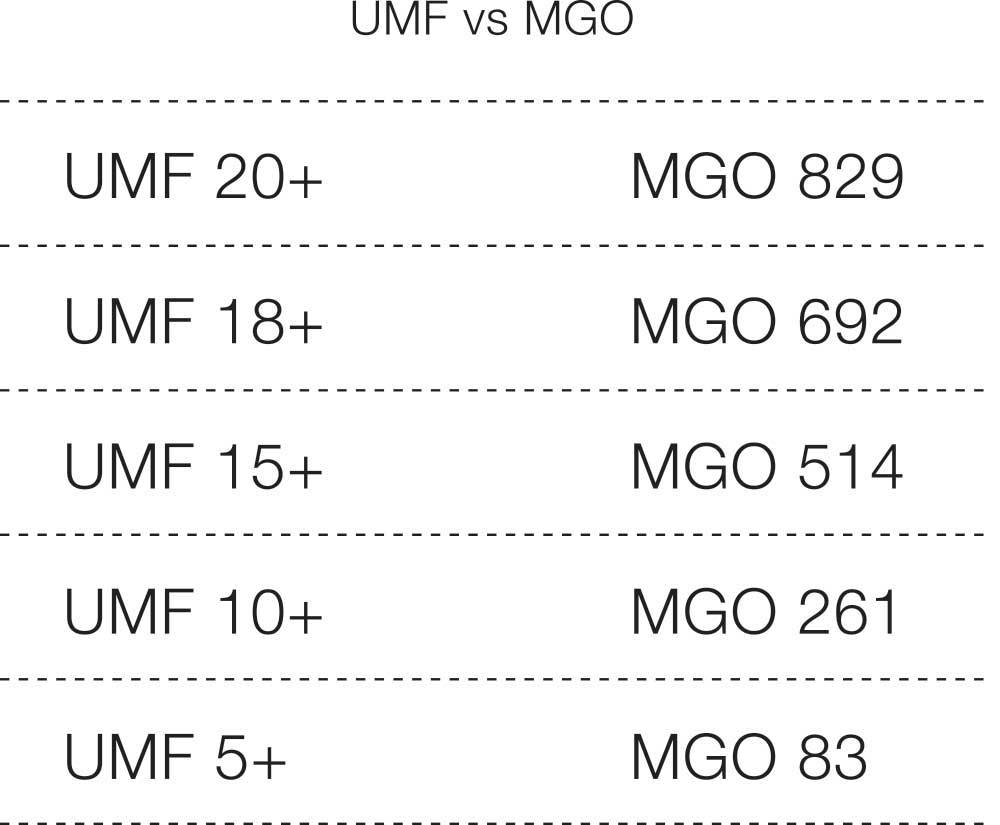 Our reputation for honey production and export rests on the integrity of our products and the credibility of our systems.

In December 2017, the Ministry for Primary Industries (MPI) finalised a robust and sophisticated scientific definition that can be used to authenticate whether or not a particular honey is New Zealand mānuka honey.

This allows industry to: 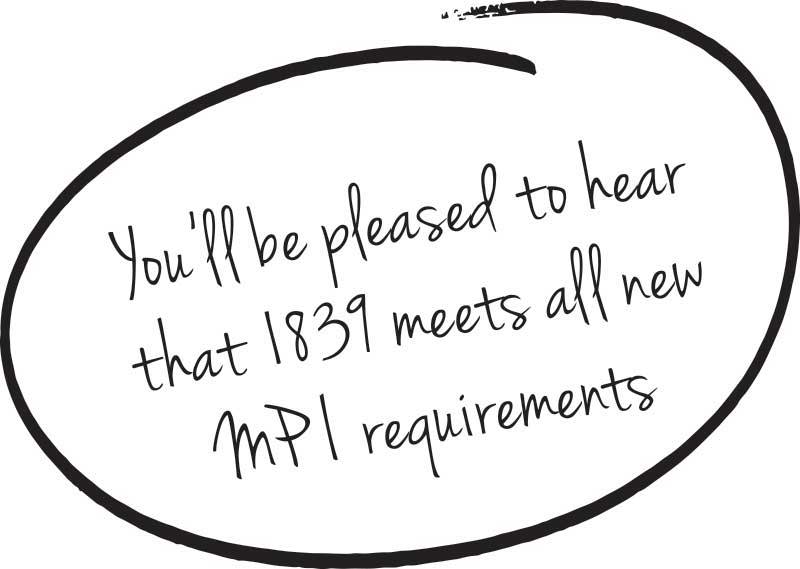 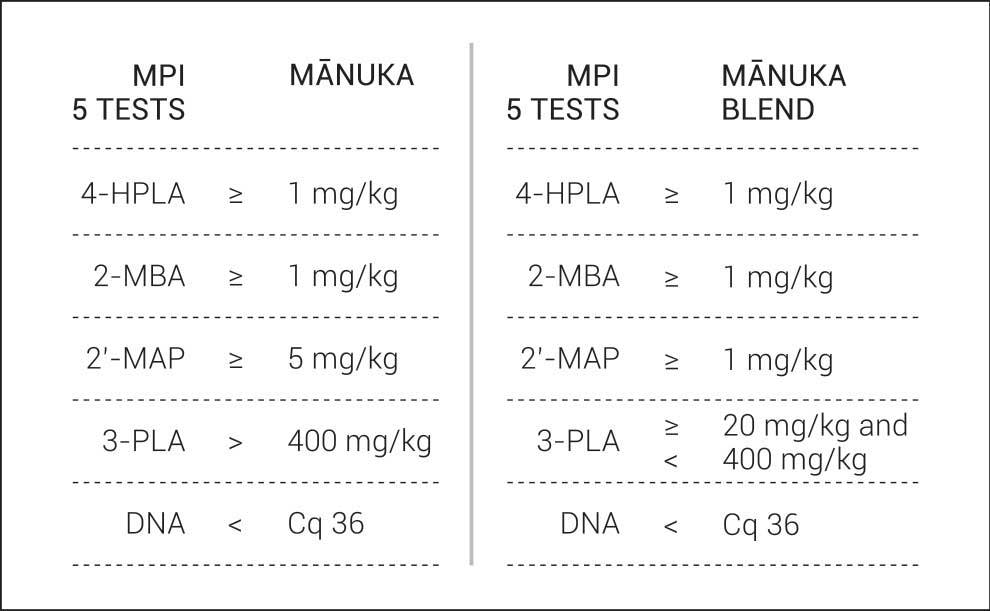 FACT:The heart of the beehive is recognized as the most sterile known to nature

Has add to cart susscess !

Has add to wishlist susscess !